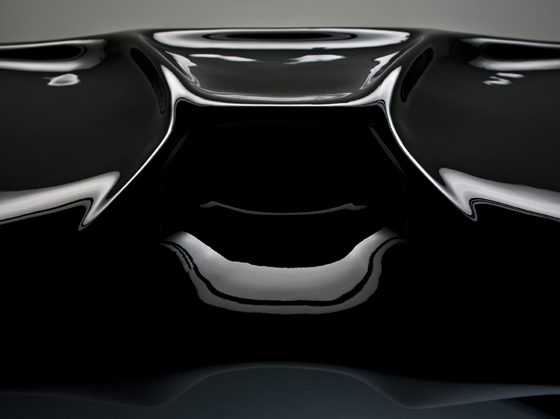 Ifeanyi’s minimalist and futuristic vision draws on a modernist ethos informed by his architecture studies at the Illinois Institute of Technology, Chicago; the Architectural Association, London; and Columbia University, New York. As an architect, artist and designer of Nigerian origin, he is a world citizen who seeks inspiration from diverse sources across the globe. These wide-ranging inﬂuences vary from the residual undercurrents of Miesian modernism and its signiﬁcance to the performative potential of materials in relation to the body, all of which operate at the intersections of art, architecture and design. He has worked for the ofﬁces of John Ronan Architects, Chicago; Zaha Hadid Architects, London; and has collaborated with the fashion design studio of Hussein Chalayan. In 2003 he joined the London-based structural engineering practice AKT II where he worked within their Parametric Applied Research Team to develop an integrated approach to explore and represent complex architectural scenarios. Throughout both his academic and professional experiences, Ifeanyi has combined his interest for art, culture and technology, consequently founding Expand Design and presenting a debut collection in 2010 at Milan Design Week. Since then his works have been widely exhibited internationally, with participations in both historical and contemporary shows at the Vitra Design Museum; Guggenheim Bilbao; Kunsthal Rotterdam; Swiss Institute New York; and the Shenzhen Biennale. In 2016, he was shortlisted for the Hublot Design Prize. In 2019, Ifeanyi was named a rising star by Powerlist UK.

Ifeanyi lives and works in London. 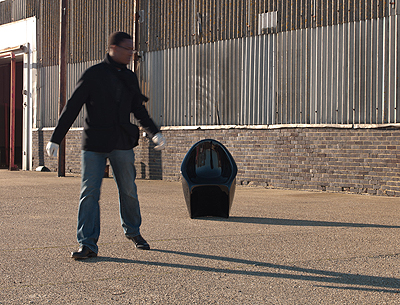